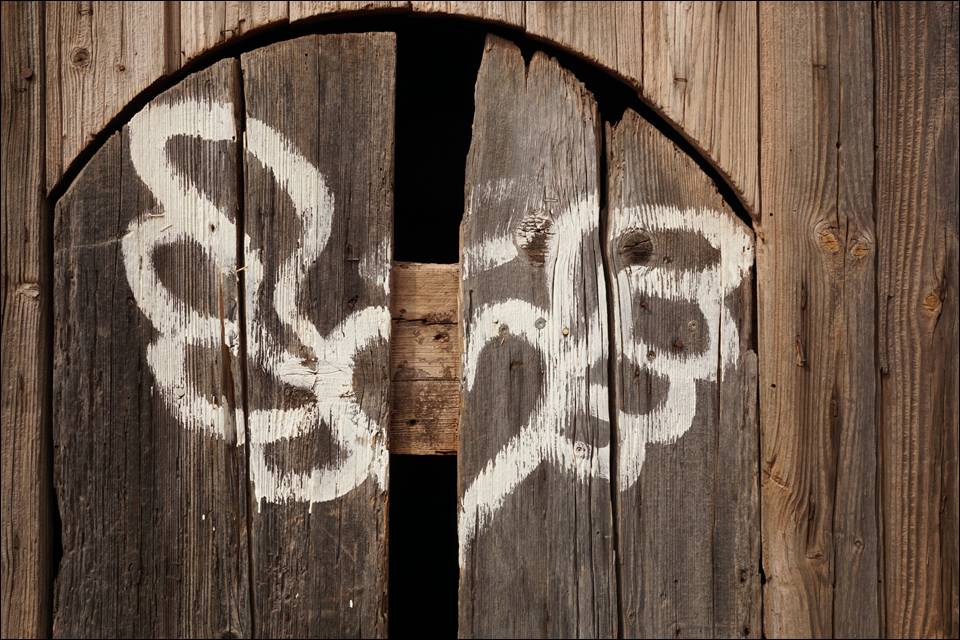 There is a Mairie, a mayor’s office where the notices on the board look new, and a church that appears well maintained. But the houses around the two buildings are crumpling, some roofs have already caved in, some walls have come down. People left some 50 years ago when the Salagou river was dammed to form Lac du Salagou. The inhabitants were compensated and moved to other places because once the water was there the village would not. But someone apparently had not done their maths, and now Celles is by the water rather than under it: A ghost town most beautifully situated at the lake shore. 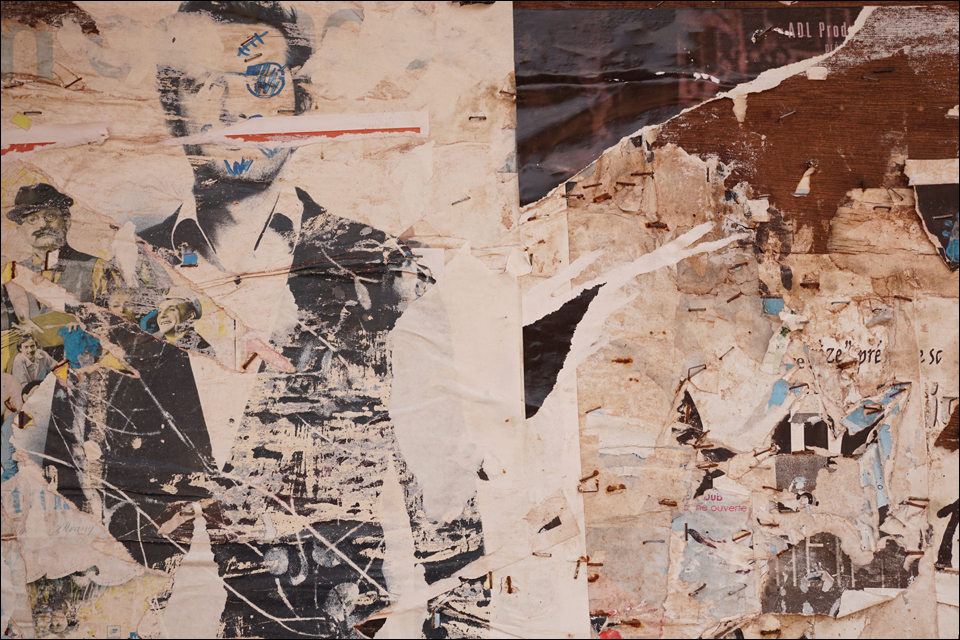 Celles was one of the first places we visited when we were in France. And it might have been here that I had a hunch I should photograph traces: In this abandoned village you could not really be sure which trace was left at what time. The pictures seem to evoke a sense of chronology: When did the blue rope in the fourth photo enter the picture? 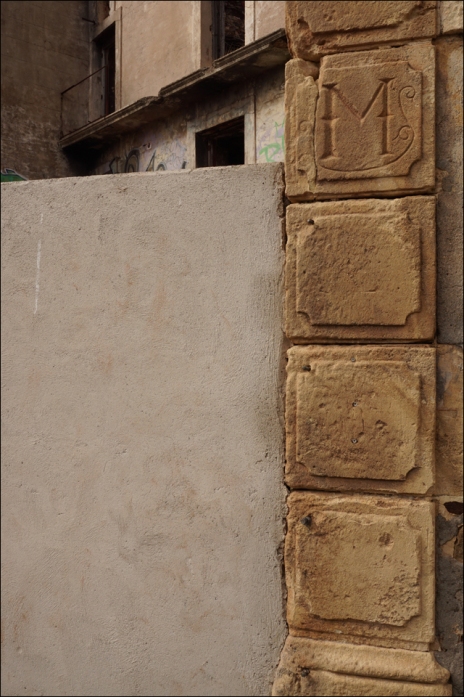