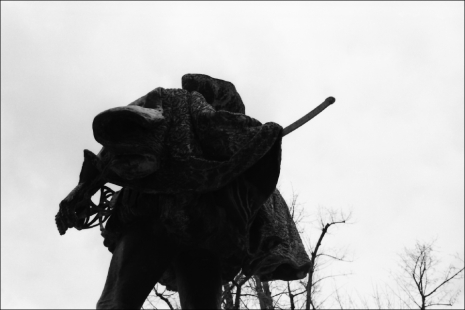 The first picture shows the memorial for “Wilhelm I., Fürst von Oranien, Graf zu Nassau-Breda, Statthalter von Holland, Seeland, Friesland und Utrecht” (erected in 1908). Wilhelm was born to the House of Nassau as Count of Nassau-Dillenburg. He became Prince of Orange in 1544 and is thereby the founder of the branch House of Orange-Nassau and the ancestor of the monarchy of the Netherlands.

The second picture shows the obelisk erected to commemorate June 18, 1815 – namely the soldiers of the “Erste Nassauische Infanterie-Regiment Nr. 87” who participated in the Waterloo battle.

4 thoughts on “Of Heroes and Battles”