On. Say on. Be said on. Somehow on. Till nohow on. Said nohow on.

Say for be said. Missaid. From now say for missaid. 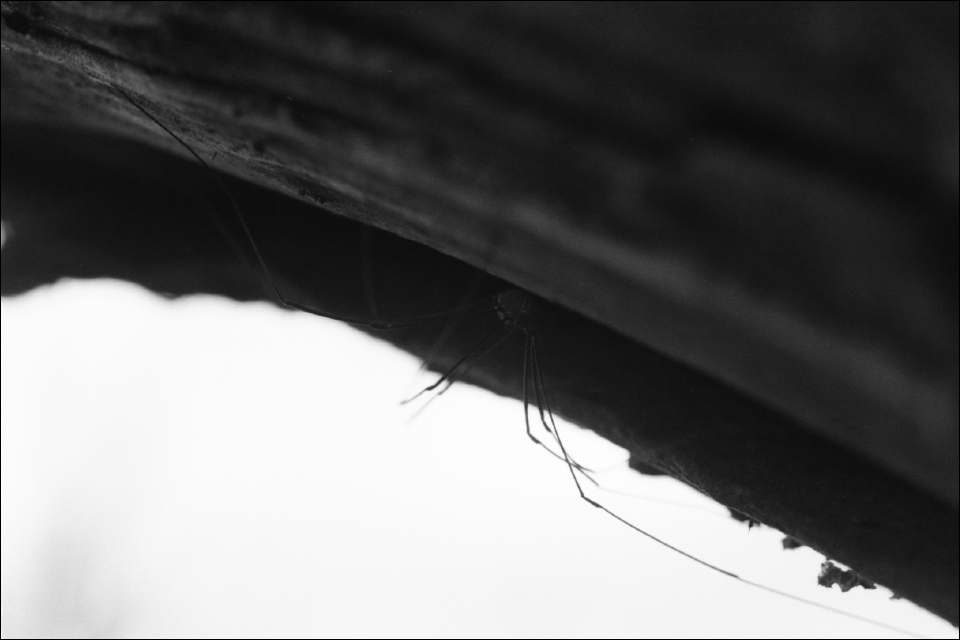 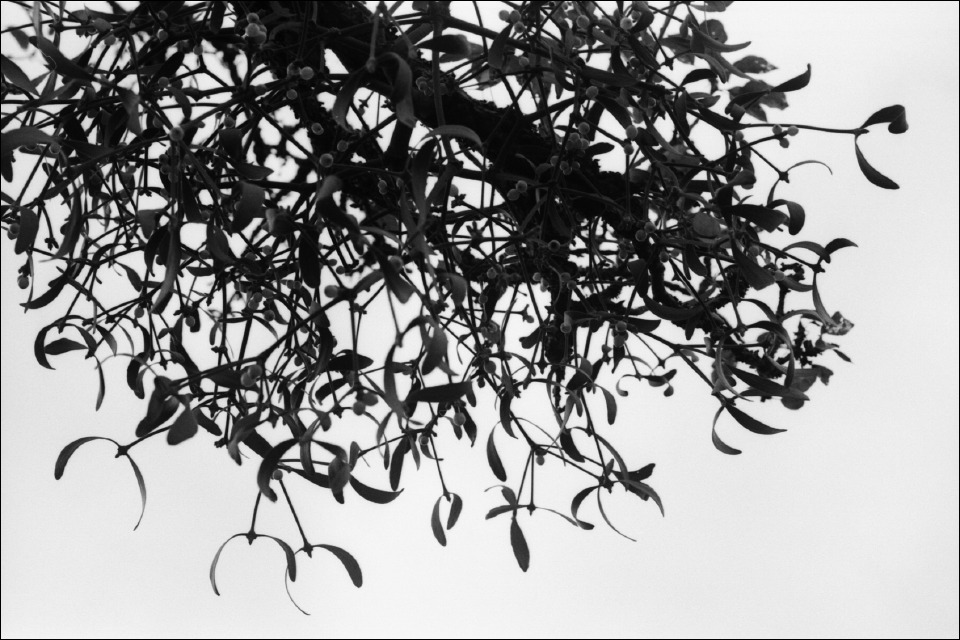 All of old. Nothing else ever. Ever tried. Ever failed. No matter. Try again. Fail again. Fail better.

Samuel Beckett: Worstward Ho | It all started with a visit to Hamburger Kunsthalle. They had a small but inspiring exhibition entitled “Fail Better”. A short introduction to the show quoted Beckett. The words “Try again. Fail again. Fail better” have been with me since, and I soon found out that they come from one of his last texts, Worstward Ho.

Enters the philologist: What’s the context of this line? What is Beckett’s text all about? I read the text, or, frankly, the first half of it. It intrigued me the way good poetry does. At a point I paid attention to the pictures it evokes. Could I  actually make any such pictures?

Which was when I stopped reading any further. Instead, I went back to reading the first couple of pages again and again, looking for cues that triggered certain images. With them in mind, I set out for a walk in the nearby meadows scattered with apple trees. I took my camera. I made these pictures.

This is part one of five.